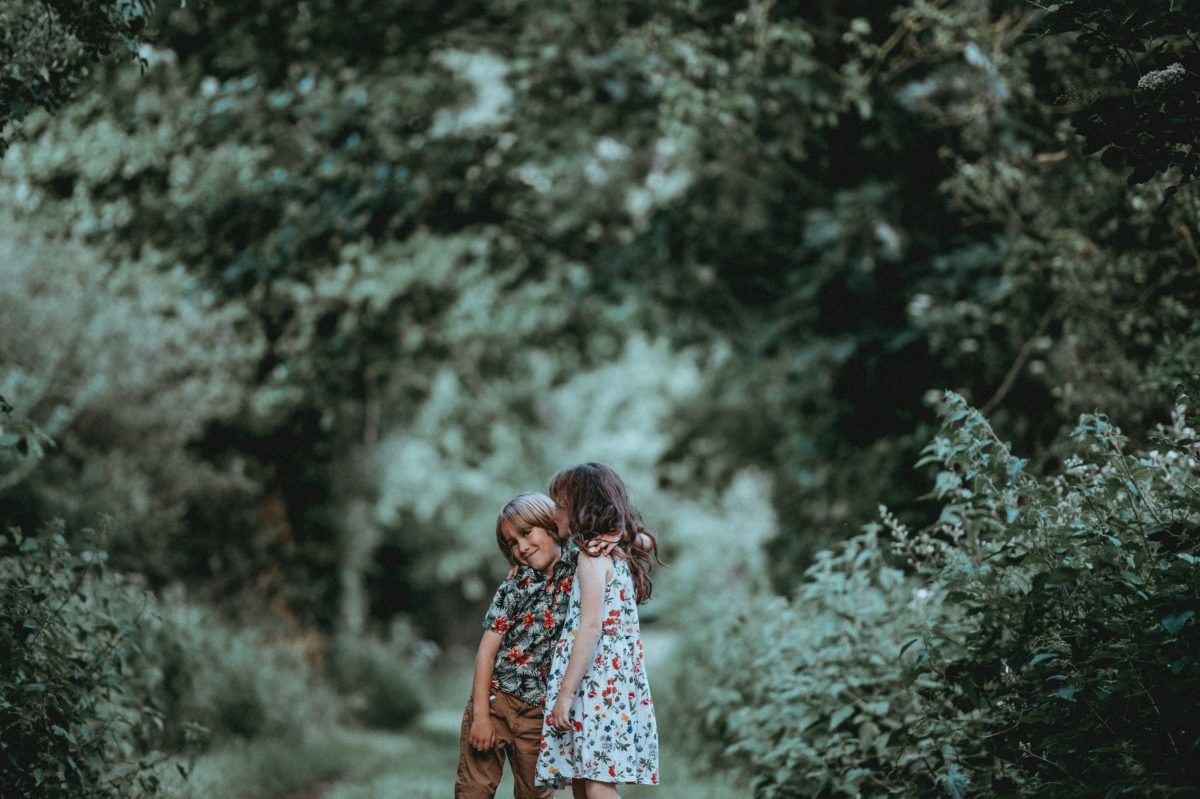 Sometimes We Stay for Our Kids…..At Least For A While

I am right now at the point of making the single hardest decision I have ever made. Do I stay or do I leave? Do I file for divorce or do I keep putting it off?

This is NOT an easy decision. It is one I have faced before, but never like I do now. These last few days have put this question in front of me in a way like never before. For many of my friends, this seems like such an easy decision. They see the abuse, they see the anguish in me and in our boys, they know that we have suffered. “Just get out,” they say. I know they mean well, and it seems so straight forward to them. But it isn’t!!

Sacrifices for Our Kids

I have two amazing boys. They are my world, and I would do anything for them. I could not bare the thought of them spending alone time with their narcissistic father. At times when I did have commitments, I realized that one evening alone with him consistently did so much damage to them. I repeatedly came home to so much tension and negative energy in the house that I just couldn’t stand it. It got to where I started canceling all the evening engagements that I could. I didn’t go out with my girlfriends, hardly ever. I had to work some in the evenings, but I would rush home as fast as I could each time.

I’ve heard horror stories of judges placing custody of the kids into the hands of the narcissistic parent. These parents are very capable of charming the courts and appearing quite stable and caring. The non-narcissistic parent, who by now has nearly lost their mind with all the head-spinning circular conversations and sheer exhaustion, can appear exasperated and unstable. There was just NO way that I was going to put the lives of my boys into the hands of a judge I did not know. A judge who does not know my husband and who could easily be snowed over.

I’ll give you a perfect example. Two years ago, our youngest was 14 years old. I knew that he and his dad had gotten into it over what tv show to watch. Our son wanted to watch MASH, but my husband wanted to watch Frasier. Rather than being able to peacefully work to a compromise, this became a heated issue, like many times before. My husband was harsh and demanding to his own son, who just wanted to watch a simple tv show with his family. How many dad’s out there would give money for their son to want to watch a show with the family? We ended up watching nothing, and our son went to his room to get on his phone instead.

My husband asked me if I thought he had done anything wrong here. He would often ask me, but then argue with anything I said. He didn’t ever want my opinion. He wants an audience so he can argue his point. This is just a “polite” and subtle way to get to that argument. I told him that I didn’t understand why he cared SO much about what show we watched. We have watched so many episodes of each of these, so what difference does it make? A lot of parents would just be thrilled that their teenage child even wants to watch a show with them at all. He responded, “So, I’m just supposed to let him win all the time?” Win? Who said anything about winning? This isn’t a competition. It’s just a show on tv. It was clear that my husband also didn’t care what show we actually watched. He only cared about who “wins” as the picker of the show.

He then decided to go upstairs and “fix” things with our son. This is the worst part!! His way of fixing things is to tell you everything you have ever done wrong. You find yourself defending anything you have ever said, thought or done. Even things you haven’t said, thought or done. It is a horrible place to be, and I wouldn’t wish it on my worst enemy.

For all of our children’s lives, I have tried to stop these horrible conversations. I call them circular conversations from hell. No matter what you say, he will throw everything back at you, making everything your fault. You can try to express your own thoughts and feelings. However, he will manipulate your words, twisting them around so much that you don’t even know what happened.

This particular night, after they had been in the room for quite awhile, I tried to interrupt this conversation. I came in and reminded our son that he had a math test the next day and that it was getting late. I looked at his dad and said, “He really should get to bed soon.” It was almost 10:00 at night. About 10 minutes later, my husband came out of our son’s room. As usual, he never said a word to me about what had happened or how things were. He got ready for bed, went to bed, and was sound asleep without a care in the world.

So I went to check on our son. I found our 14-year old son curled up in a ball on his closet floor. He was surrounded by his stuffed animals from childhood, crying and saying over and over, “I hate myself. I hate myself.” This image is forever implanted in my brain and makes me want to scream.

I simply held him for a while. I assured him that he was safe and fine. I asked what had happened, but he didn’t want to talk about it. I knew it was late, but he sure couldn’t go to sleep like this. I took him downstairs and outside to our back patio. We train in martial arts and have a hanging bag out there. I wrapped his hands and said, “Start pounding.” He attacked that workout bag for a hard 15 minutes with tears streaming down his cheeks. Then he plopped down in the chair beside me, huffing, and said, “Thanks, I needed that.”

Then we talked. I asked him if he wanted to tell me about the conversation with his dad. He did, so I listened. I didn’t have any great words of advice. His dad was playing the same manipulative games he always played. There was nothing magic I could say to my son. But I listened. I told him that I understood. I knew how he felt because I had been there so many times before. We talked for nearly an hour. By this time, I could feel that the emotionally energy in him had subsided. He thanked me for simply allowing him to vent. Around 11:30 now, he went to sleep much more peacefully.

If this had been one of his weekend’s to spend with dad, I would not have been there to help release that emotional energy. I didn’t do anything amazing or spectacular. I was just there for him, that’s all.

So when someone says that it is their choice to stay, for now, don’t judge them. If you are in that position struggling to decide what to do, my best advice is listen to your heart. Quiet your mind. It will run in circles forever. Simply tell it to take a break. Then you can listen to your heart. Let your heart guide you. If someone questions you, that doesn’t matter. Only you know…..deep inside. 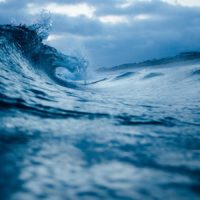 The Exhaustion of Counter Parenting 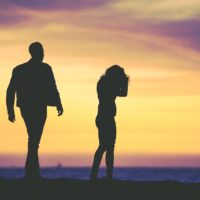 When I Told My Covert Narcissist that I was Done 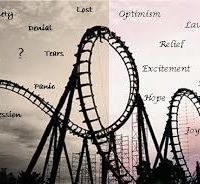 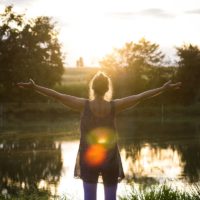 Leave or Stay for the Kids 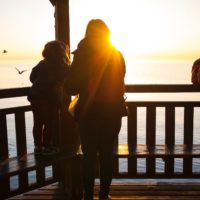