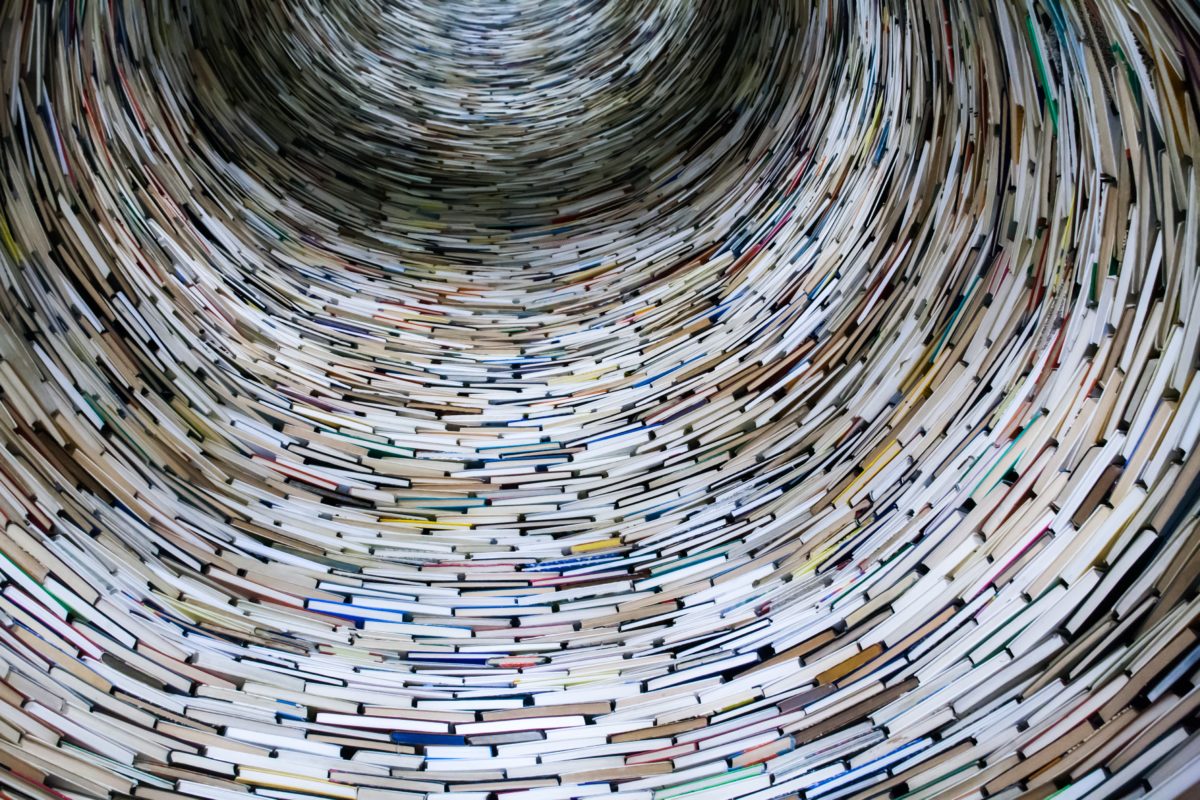 My husband’s father is an extroverted narcissist. He thinks no one has anything better to do in life than to bask in his presence. Your life is worthless without him in it. He has been through four marriages. Each of those wives has independently contacted me and told me about the abuse. In each marriage, there was extreme emotional abuse, verbal abuse, and even physical abuse. Each one left him. Now he is looking for wife number five. I pity whoever is next. He has absolutely no ability to form real relationships and genuine connections.

My husband, at a very young age, endured the emotional and verbal abuse, as well as witnessing the physical abuse of his mother. While he has never been physical with me or our boys, he has certainly continued the emotional and verbal abuse. No one can do anything right around him, and we all get treated horribly. He can say and do anything he wants, whenever he wants, no matter who he steps on and yet we get told how much we hurt his feelings all the time. It’s insane!!

When my boys were young, I tried to shield them from all of this. When Dad would blow up at them for no real reason, I would make excuses. He had a rough day, or he was tired. Our oldest used to lay in bed at night crying and ask me, “Why doesn’t Daddy like me?” I would try to explain that Daddy did like him, but just had a tough time showing it. As the boys got older, it became increasingly difficult, even impossible, to shield their eyes anymore. They began seeing things as they were. Their Daddy was mean, arrogant and self-centered. Everything was all about him, and everyone had to do things his way or pay a high price.

As our oldest hit his early teenage years, I became horrified by what I saw. The cycle was beginning to show in him too. NO!!!! I saw it in the way he treated his younger brother. His words were too often cruel and harsh, cold and unfeeling. Everything had to be his way. I saw an anger in him that scared me. It was so apparent that even his Dad, in his obliviousness, commented that he saw Grandpa’s behaviors in our son! Grandpa’s behaviors?? Isn’t that a joke? He saw them in Grandpa and in his own son, but has no ability to see them in himself. In his opinion, it just magically skipped right over him.

I had many conversations with our son. Sometimes I had to push hard to get him to talk, but I never gave up. No matter how many times he told me that he didn’t want to talk, it just didn’t matter. I calmly replied, “You have to, son. It’s just too important.” Gradually he began to open more and more to me. I tried hard to give him emotional safety. He could say anything he wanted and needed, just so long as he talked. I will never forget the day that, with tears on his cheeks, he said, “I see Dad in me, and I hate it!”

This has been a continuous theme in our conversations throughout all of his teenage years. During his freshman year of high school, he was home with me one day. With his brother at school and his Dad at work, it gave us a chance to talk. I told him that his Grandpa has a thick wall around his heart. No one can get in, and Grandpa can’t get out. He shuts people out and uses various types of abuse to keep them away. I continued by telling him that his Dad has this wall too. It may look a little different, but it is there.

He said, “Mom, I know this wall you are talking about. I know it well because I have it too. I feel it. But I am working on bringing it down, and I am succeeding. I see the cycle too.”  He then pointed confidently to his own chest and said, “Mom, the cycle stops here!”

One of the greatest things you can give your kids is emotional safety. They must have a safe place to learn and grow. A safe place to make mistakes. A safe place to explore their own emotions. They must know that they will be loved and truly cared for no matter what. Some of the emotions they are experiencing are much bigger than they are. It takes time and patience. Sometimes my boys would yell at me, “Just leave me alone, Mom!” I knew that they weren’t hateful and mean, just upset. I learned from experience that yelling back sure didn’t help. Better was the acceptance that hey needed some space right now. Then when things were calmer, I could go back and talk to them relaxed and lovingly. I definitely told them that their words stung and hurt. They needed to know. Their future relationship depend on them learning this. But I also continued to give them a safe place to express themselves and explore their newfound feelings. In this safety, they would often tell me why they had been upset. We could then have a reasonable and genuine conversation about it. I didn’t try to fix them (most of the time but I did slip occasionally). Instead I put great effort into validating their feelings without judging them – this is emotional safety.

I didn’t have any expert telling me all this at first. And I didn’t understand what was really going on in the beginning. It just seemed like the right thing to do as it happened. As I learned more about narcissism due to my marriage, I learned a lot more about where it comes from and how to help our kids. I recently ran across this amazing youtube clip by Dr. Craig Malkin. Talk about validation!! It completely validated my approach to parenting and reassured me that this vicious cycle can and will be broken. This is a must see for everyone who is dealing with kids and a narcissistic co-parent.

Apologies, but there are no posts to display.